I originally started this journey  as a personal search to enhance my own acting. But as I researched and talk to actors on the street, I found that there was a common confusion in the mind of beginning actors as well as working actors to what approach they should take in their acting. This led me to have a online conversation and relationship with a 80-year-old Moscow arts theater practitioner who pointed me in the direction of his book list. He said “I will not give you my books but I will give you my book list.  If you can find these books it will show you to the answers that you are looking for in your research and your acting.” I searched and I found a large portion of the holes that were created in the mis-translation of the discoveries of Stanislavski and pieced together from the discoveries  of the master teachers of the 20th century to try to create a uniform language that Stanislavski was searching for; “a sheet music for the actors”.   Stanislavski said that it would take three more generations for him to complete his work. We are now in that third generation, which opened my eyes to what he could and could not teach at that time and what we can teach now. I am still an actor, so everything that I have researched and experimented with has been experimented on myself and then taught to students from around the world with the hopes of someday finishing this third generations or Stanislavski’s work and adding a drop to the ocean of actors training that may help actors find clarity in their work.

Hello, my name is Otis Bell.  I am the creator of the Immersion Experience.  I’ve never been too comfortable talking about myself, because I believe the work is more important than I am. So, I’ll make this bio fairly brief.

I am a seasoned actor with a resume that includes stage, screen and television credits.  I trained at ACT in San Francisco and locally for 10 years with Milton Katselas and the BHP.

I became a member of Sag in 1989 and have been seen on numerous television shows such as Marshal Law, Profiler, Beverly Hills 90210, Days of Our Lives and The Young and The Restless.  I have worked in many areas of this industry from my first job in a Superbowl commercial to national tour of theater and feature film, both as an actor and also voice over.

Actors are doers. The original job of an actor in a tribes was to present himself in front of the group, change personalities and teach them about the past, the present or the possible future of the tribe. They were  “The Keepers of Knowledge, The Medicine Men and also known as Shamans”. My mission is and has always been to give the actor a solid approach in techniques of the art of Acting. A sound knowledge of his past and his ethical duty towards his society or his tribe around the world. On a more practical basis, my mission is to give the actor all of the weapons, clarity and certainty so they can go compete, conquer and win in this art form and business called acting. 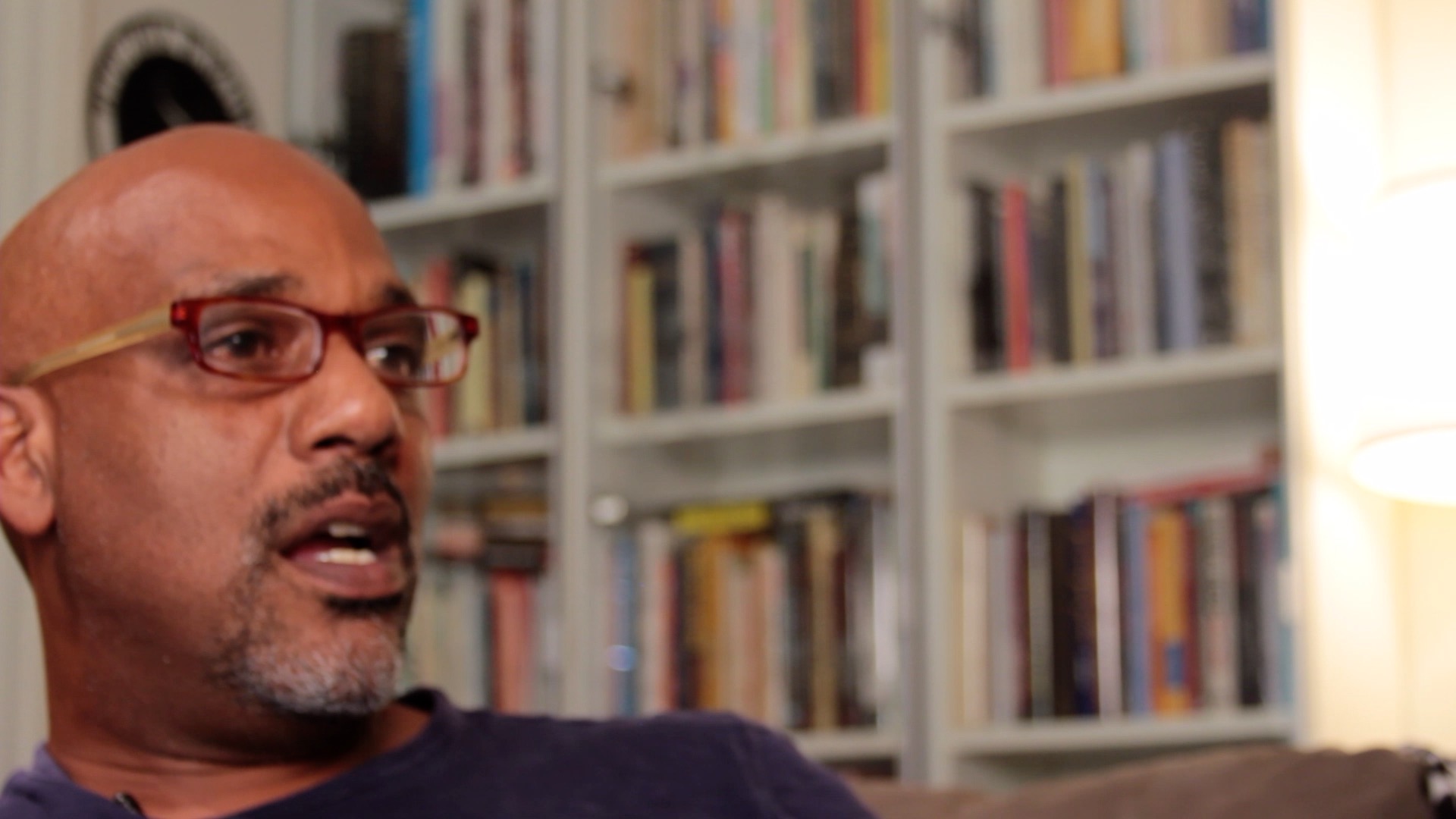